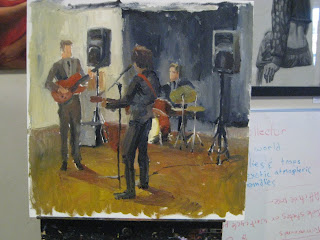 We had the opportunity to have the MAttson 2 and a Japanese film crew come in to film for Tortoise Matsumoto, he is famous in Japan with his music travel show and as a great guitarist. We expected this to be a film production, but as pro as they are, they came in, filmed two songs and bailed...this painting, a 2' x 2' was done in probably 20 minutes, I thought we would have more time, but of course, we never know what to expect when it comes to film production. 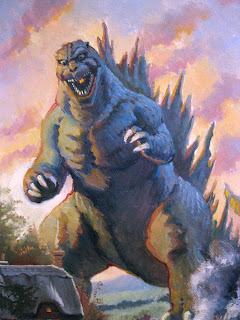 A Way To Figure Invention From a Photo 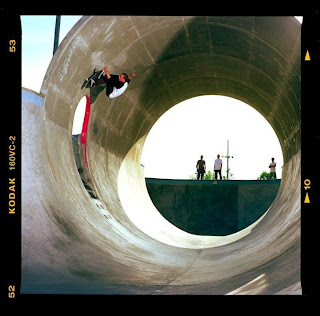 Hello, first post in a while and I wanted to make it a descent one to start with again.  Here is the photo that I am working with. This is a photo of Peter Hewitt.  I do not currently know who shot this photo but I will find out soon. So, what I want to do is take this photo and find a spot somewhere else next to impossible to take this image. I am going to put the camera under the board or behind it as if this was a clear tunnel. First thing to do is learn the original pose so we can proceed forward with more working confidence.  So study the image and do a drawing from its perspective, in this case I am using figure construction methods to help me determine the volume presented before me. Here is the drawing that I did a study of to start the process. Note that I have analyzed the volumes cylindrically and I have also found the camera angle from which the photo was taken. Next we will break down the image into what would be termed an orthographic view.  WHY?  A good p
Read more 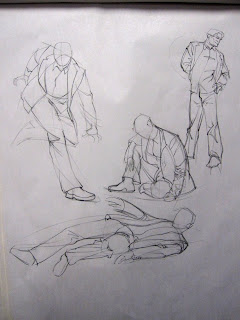